Part three of the Women in Tech Success Stories series leaves us filled with inspiration as the list of women keeps growing! A far cry from what it was a mere 10 years ago. So until next time, here are some more amazing women in tech we need to highlight and here’s to celebrating many more! 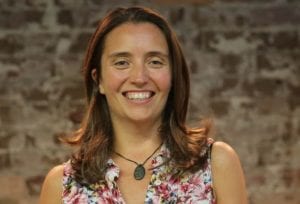 Another mover and shaker on the tech scene and startup landscape in Australia is Annie Parker, who last month was appointed Microsoft’s Global Head of Startups.

Parker co-founded muru-D, a startup accelerator program in Australia and Singapore that is sponsored by Telstra. Muru-D supports tech startups who are solving challenging global problems by offering a range of services including seed funding, access to mentors, global connections and co-working spaces. The Telstra-owned incubator is a model for other corporates looking to tackle innovation.

Parker is one of Australia’s most prominent tech evangelists and Director and Chair of Code Club Australia, a network of coding clubs for Australian children aged 8–15 with a mission to #getkidscoding!

Parker’s muru-D invests in up to 10 startups every six months, giving advice to entrepreneurs to help scale ideas and leverage the experience and networks that Telstra brings. So far it has invested in 44 startups of which 41 still operate, generating over $14 million in funding and $7.8 million in revenue, as well as 269 jobs. 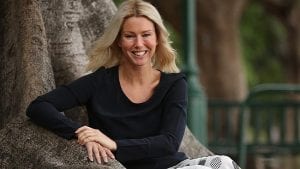 In 2016, the company invested a record-breaking $25 million into online wine seller Vinomofo – it was the sole investor and the first time Vinomofo took on venture funds.

Blue Sky also invested $13.6 million in Thailand-based aCommerce, its first investment in the south-east Asian market and first international bet outside of US-based companies. Stead is also a board member of several boards including, Vinomofo, Eloquii, Thrive and Shoes of Prey. 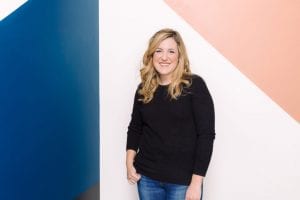 Envato is a digital creative assets marketplace which has seven million members who buy and sell digital stock and services.

The business has gone from strength to strength, reporting a revenue of $94 million in 2017. The company is also highly profitable, turning a profit of $37 million in 2016, and sharing some of it with employees.

Ta’eed started Envato in 2006 from her garage and the company now has 170 employees in its Melbourne headquarters. She also founded New Day Box, a social enterprise subscription box service and ethical chocolate brand Hey Tiger.

Last year Ta’eed was awarded Telstra Victorian Business Woman of the Year and EY Entrepreneur of the Year Australia (Services).