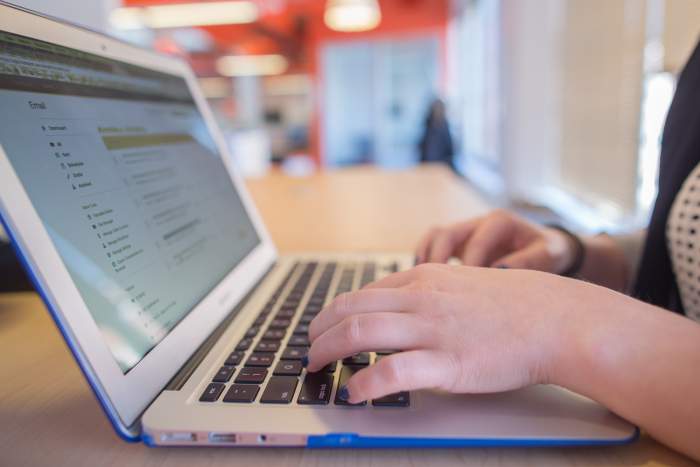 Deloitte Australia says there’s a 2.5% increase per year in IT jobs but university enrolments are down due to the apparent image problem, particularly among women.
‘Women are leaving the tech industry in droves’ has been a trending topic all year [1]. They are saying it’s not worth it, or a hostile work environment, despite the shortage: in other words it’s the company culture that’s the problem, not the maths. The current ratio is 4 men to 1 woman, and even higher at big US companies Google and Facebook [2]. So how can women in IT make the most of the tech boom without getting chewed up and spat out?

How to get in and succeed

– Try and learn as much as you can about a particular company culture before you apply: it may not suit you!
– Network to overcome minority status: ‘[O]rganizations like Women 2.0 and Women in Technology will be instrumental in bridging that gap in the coming years.’ – Lisa Nicole Bell, Inspired Life Media Group [3].
– Many female coders and entrepreneurs emphasise finding a mentor. If you don’t know where to start, check out your LinkedIn 2nd and 3rd level connections, or summon some chutzpah and call up a business leader you admire [4].

– Be prepared to broadcast your successes and get a ‘can-do’ mentality. The idea that men are somehow more suited to technical work and coding is purely cultural, as the Bletchley Park women proved back in World War 2 [5]. To stay with the pack, or ahead of it, be sure to keep updating your skills in the latest developments and programs as they start to trend.

– If you do feel like a minority or an outsider, turn it to your advantage rather than trying to be one of the boys:  ‘Part of what makes you valuable is that you are coming in with a different perspective, a different background, and a different way of thinking. Use that to your advantage instead of trying to become a brogrammer’ [4].
– Check out the opportunities. ‘Tech companies have launched campaigns and initiatives such as Google’s Made with Code and Microsoft’s International Women’s Hackathon, and are actively recruiting. Professional organizations like Women in Technology and Webgrrls offer networking events, mentoring opportunities, educational programs, and other resources’ [4].  See what’s in your area – many companies are aware of the gender gap and looking for incentives to overcome it, as Deloitte Australia mentioned above.
– Skip the cultural shock and be the boss of your own start up.  Use your networks to get access to capital: that’s what men do!

If the brave new world isn’t arriving fast enough, things should start to get better:

– There is a move to teach coding in schools, while the problem of non-digital natives doing the teaching should phase out.
– Misogyny in gaming, where most kids start their computer lives, is being called out. Despite many girls playing games, there are few female characters and game developers. Those who do give it a go may face a nasty backlash, as in last year’s ‘Gamergate’ culture war which erupted in the US [6], but there is still a rising tide of female indie game developers.
– Systemic changes should flow from female leaders and mentors & male allies and advocates.

It’s especially hard for women returning to work after a break and especially for workers over 50 who experience ‘skills atrophy’ and find it hard to catch up in the digital native world. If you want to start up your own business for instance, you really need to have a digital footprint and make the best use of all the communication streams available to build your business. Not having or feeling able to acquire the skills doesn’t have to be a problem though, you can easily outsource the work [hopefully to some other women!]